What's on your mind?

This is one of the most cursed images in Annoying Orange history. After being stabbed in the eye, I hope they will feel "cheddar" soon. 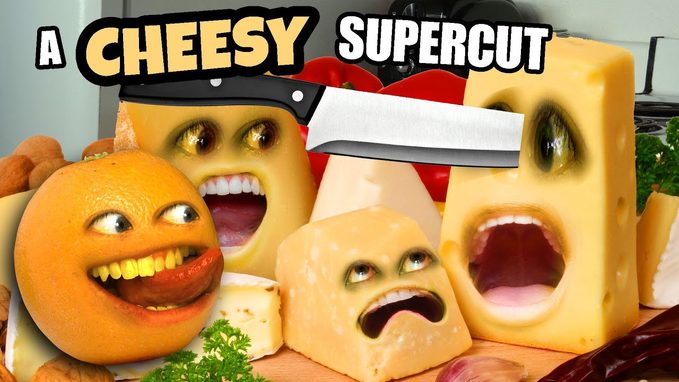 The look on the banana says it all! 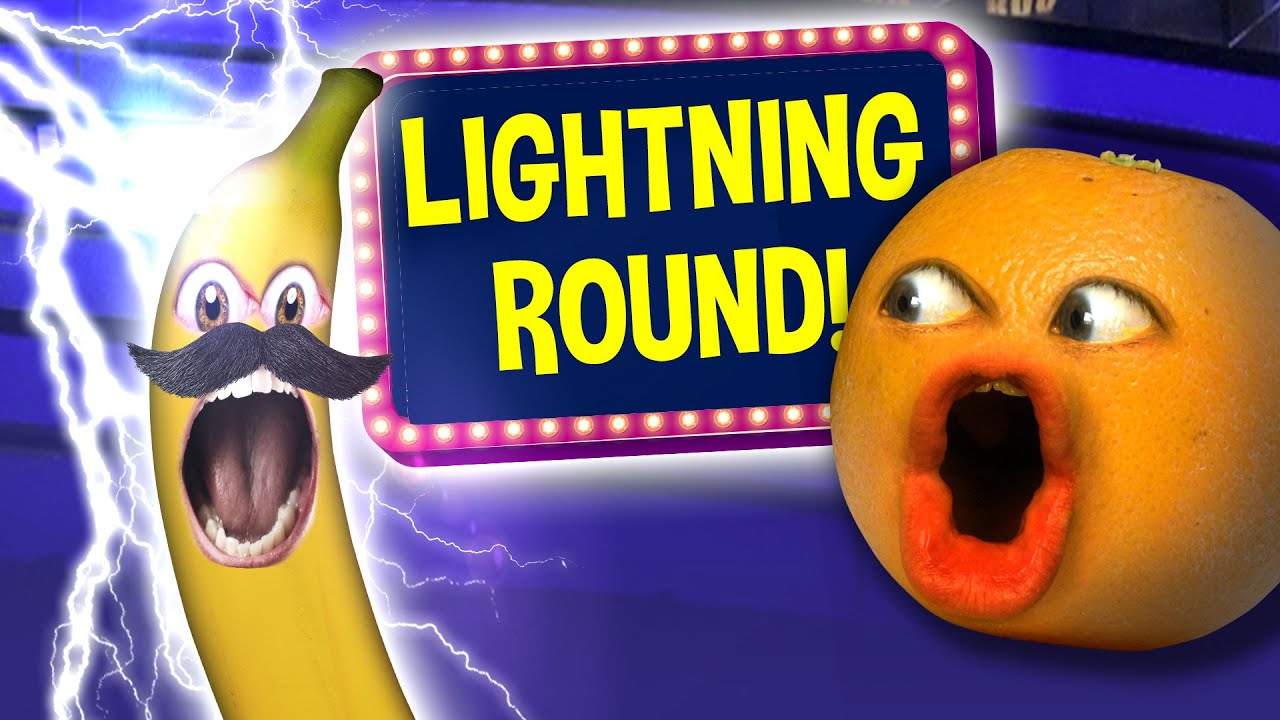 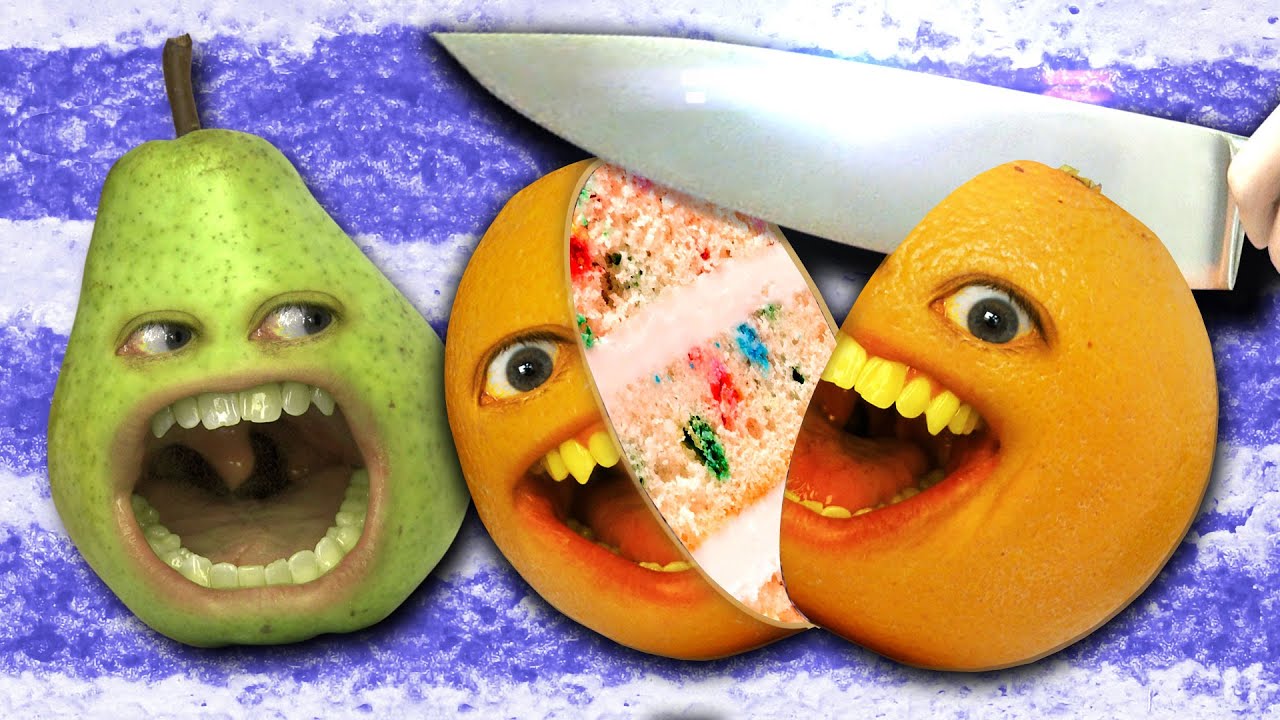 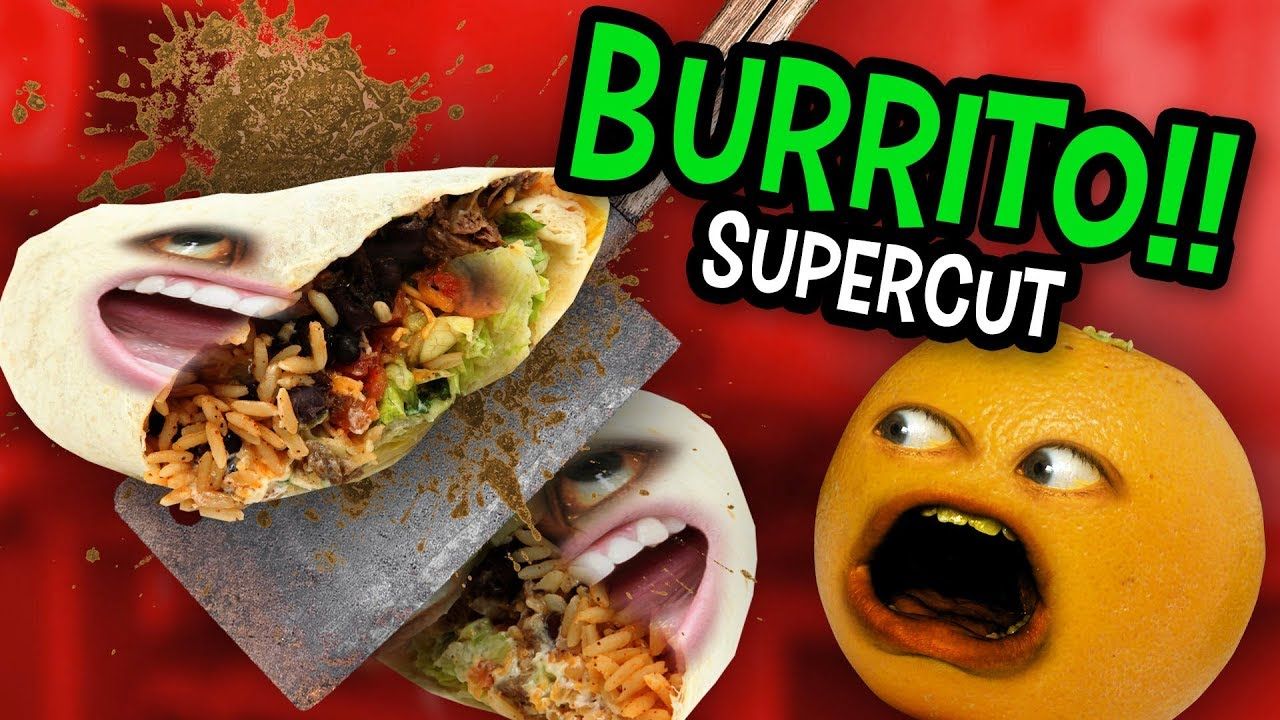 The weird though on others minds: What would Orange look like if he ate a lot of food? We have our answer in a disturbing way 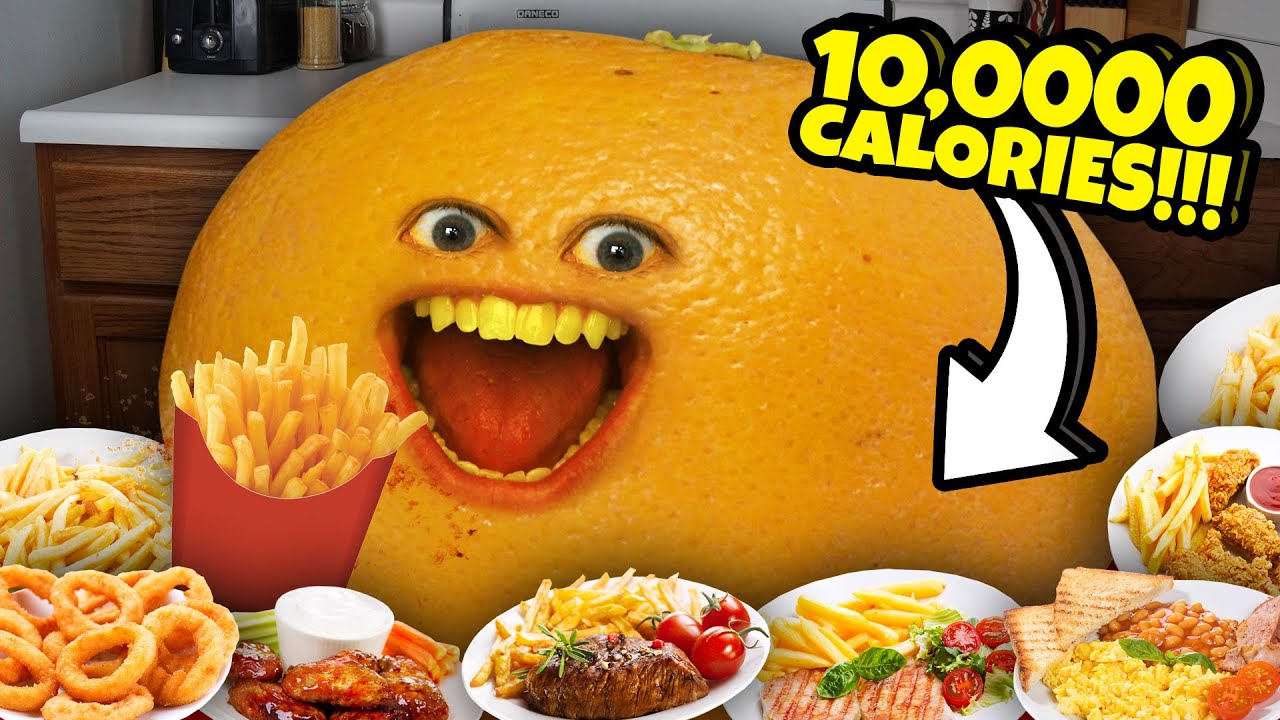 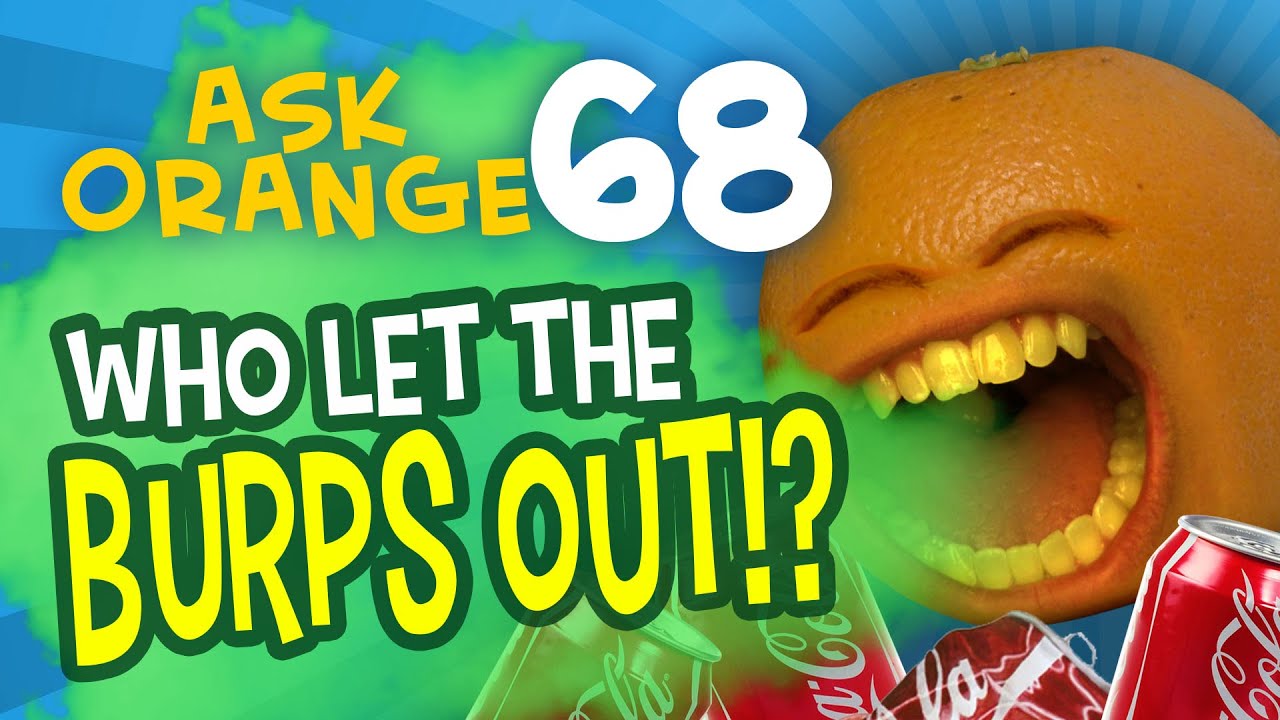 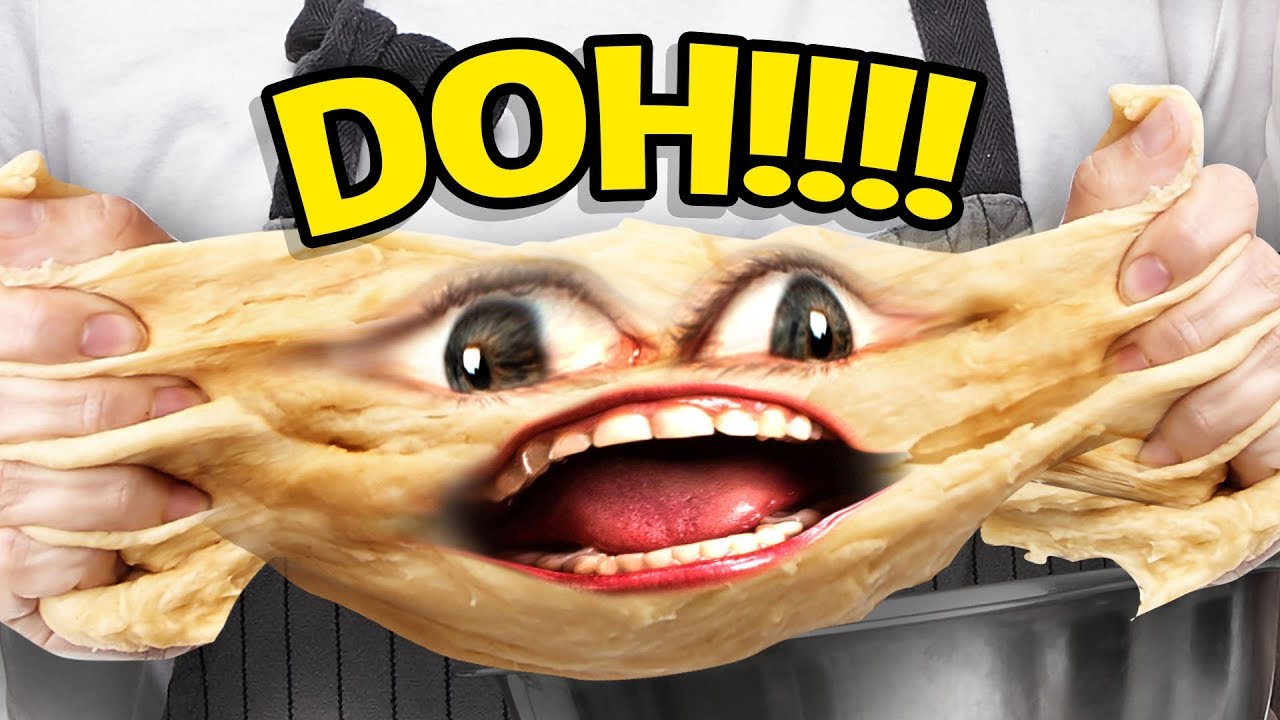 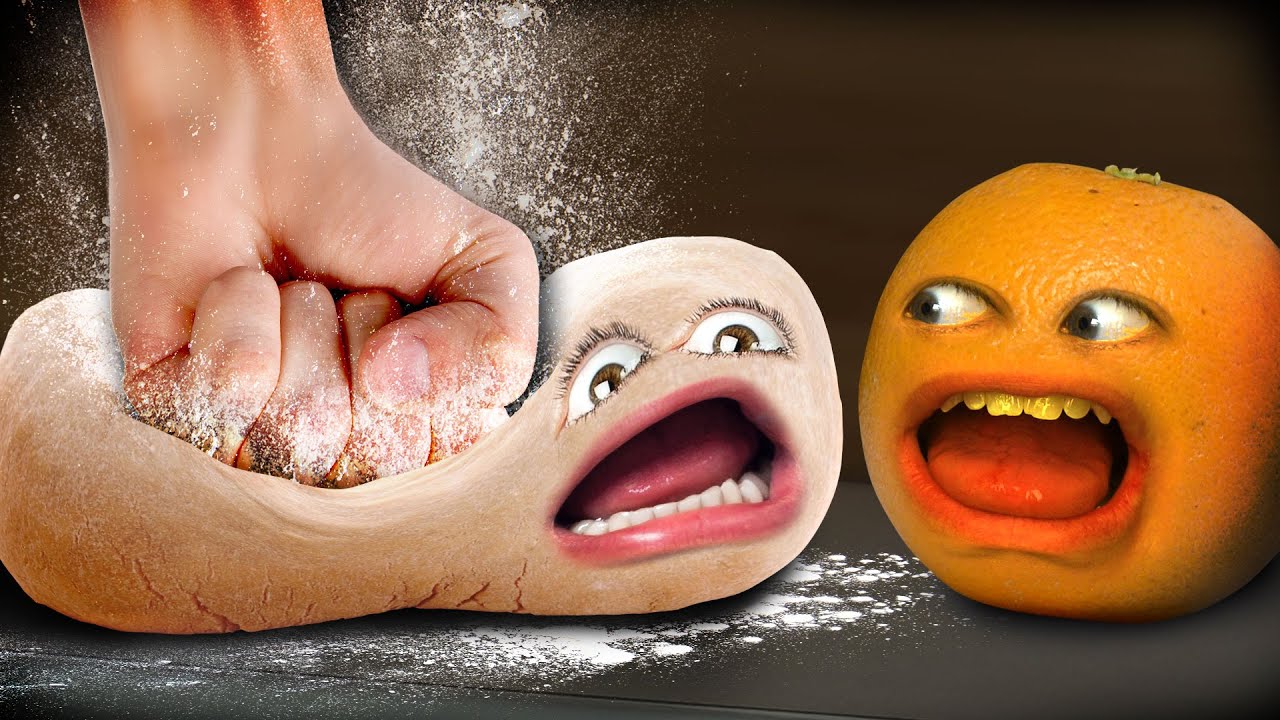 Nothing else except yay 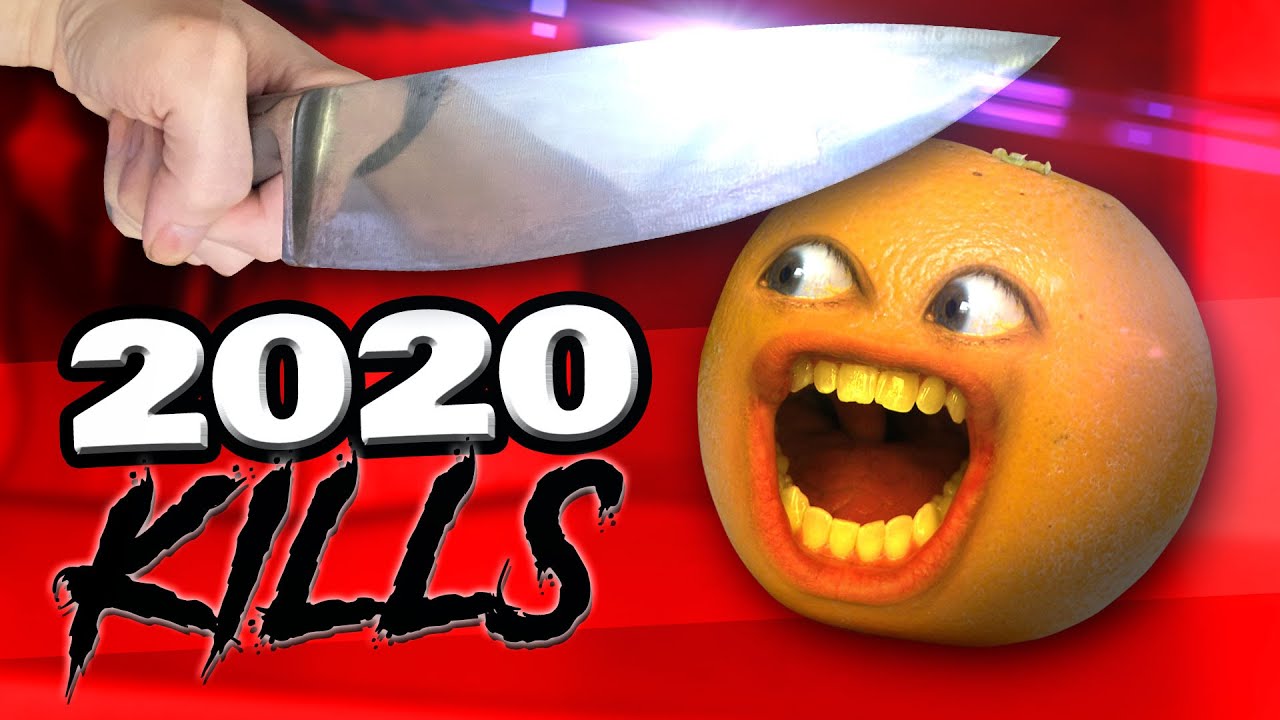 I have a feeling there won't be a 2020 KILLS! video for this year. Maybe it's because of the lack of death this year?

I remember when I attempted to make a music page for the Wiki but apparently Comedyboy3 denied making a page that lists all the music that has played in Annoying Orange.

However, that admin is long gone, so I've been wanting to do a proposal to make a page that lists background music that plays in Annoying Orange. I mean like, we won't list every video where their music plays, and simply put off videos with the seasons they came from. In a nutshell, the season 1 header would list the music that played during the season.

But still, I really want this to happen, especially those who love the music. 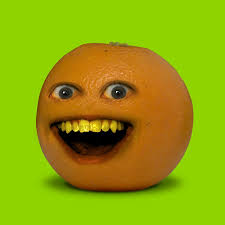 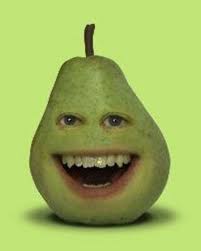 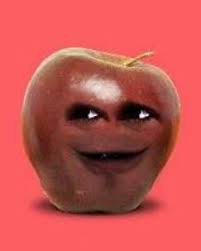 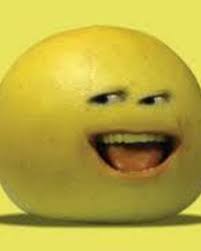 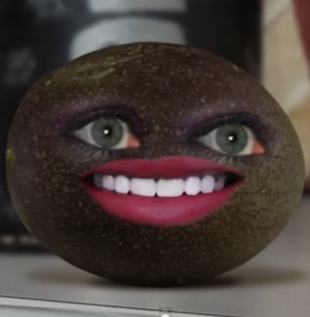 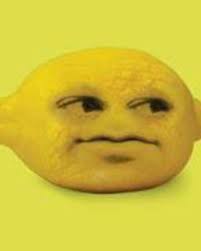 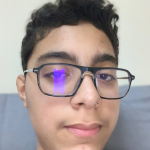 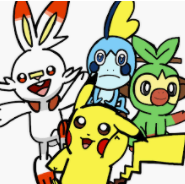 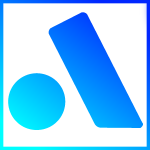 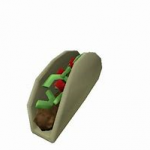 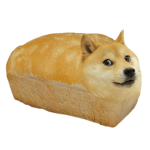 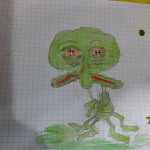 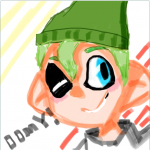